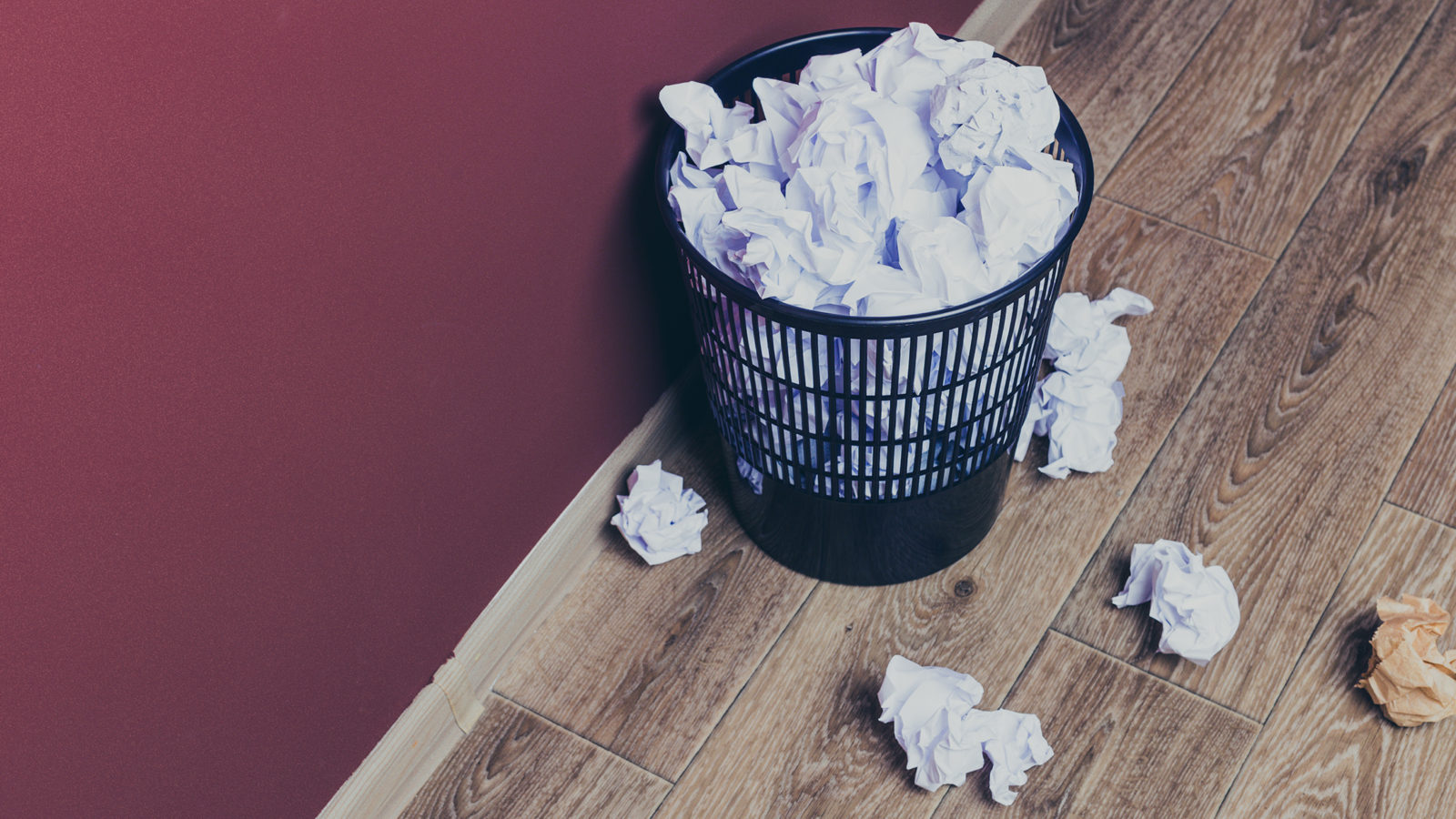 The Case for the Disgruntled.

That’s usually the person who is described as disgruntled—a fairly negative idiom to be sure. Disgruntled people are usually the ones that end up leaving or getting fired. If you find yourself surrounded by a group of angry people, you should start preparing for mutiny. It’s no surprise that a lot of companies do their best to filter out the disgruntled when calling for job applicants by selecting those with endless positivity and optimism. “Must have a can-do attitude!” No need to risk spoiling the apple cart with someone who might quickly become dissatisfied. Totally understandable.

In creative companies however, there’s a benefit to being somewhat of a malcontent. Without exception, the most creative people I know are poster children for disgruntlednessdomitude. While they run the entire personality spectrum and are almost all wonderful human beings; they aren’t always chipper when it comes to the product they are making. They are endlessly pragmatic. Aware of the high bar set for excellence; and equally aware of how their latest effort compares. They are restless. They iterate and tinker incessantly. They are never fully satisfied. Agitated even. When asked about some great creative idea they had, or some amazing piece of work they created—they won’t bask in the glow of success. The first thing they’ll mention is what they’d do better next time.

Working for a disgruntled person (or partnering with one) isn’t an easy task. They will never let mediocrity win. They won’t stop at good when great might be another idea, another hour, or another conversation away. The disgruntled are not easy people to be around because they are rarely finished. They, in turn, make you less satisfied, and more often so. They just keep pushing forward. They push you forward. Yes, deadlines are met and deliverables sent and projects completed, but you are always aware of when you fail or succeed. The disgruntled will remind you that you are failing way more often than succeeding, and they will do it without saying a word. You’ll see them uncomfortable with the knowledge that it could have been better. That perhaps, they could have been better.

On the surface, this might sound terribly depressing but the disgruntled creatives I know are almost all optimistic by nature. It’s just a different, less saccharine version of optimism. These are people who always think that greatness is out there, and have a strong belief that they can do better and that you can too. If they keep working, they can break through convention and do something great. They believe in themselves and the process. They believe that the team is capable of greatness. It’s worked for them before and it will work for them again. That’s more inspiring to me than a scripted Monday-morning, all-hands pep talk.

I’m certainly biased having been mentored by more than a few of these disgruntled figures. Some were quietly disgruntled. Some were very vocal. Some were introverts while others were extroverts. But they all instilled in me the danger of being satisfied. That’s why I’m always leery when I walk into an agency where everyone is just a bit too happy with themselves. A disgruntled team is looking toward the future for their best work, while a contented one is resting on the past. Ironically, the disgruntled-friendly office tends to be more fulfilled, since clarity in vision and feedback goes a long way. You know where you and your work stands.

Every Moonshot idea requires the odd optimism of the disgruntled.

Yes, we must be discerning to filter out the truly negative, depressing people from our teams, but I think we would all be better off if we put a little less emphasis on positivity; and instead tried to find more people that will hold up the standard of our work. A little less focus on cultural harmony and a little more on people who will hold up a mirror of mutual accountability. And maybe we could reach our goals faster if we saw disgruntled talent for what they are – the positive force of change and improvement. It might not be as easy to hire, work for, or manage a disgruntled person — but there are some serious upsides.